Independent XNA studio Chaosoft Games has resurrected the action RPG genre with EvilQuest, an upcoming Xbox Indie that is sure to entertain hardcore role-playing game enthusiasts as well as casual gamers. What makes this game so enjoyable is it’s seamless blend of old-school gameplay elements and graphics with a creative fantasy story arc, tossing in some dynamic character development as well.

Not only does EvilQuest have RPG aspects, it also incorporates an open-world 3-D platformer feel akin to classic NES titles The Legend of Zelda and Crystalis.

The story revolves around a truly evil and malevolent anti-hero named Galvis, also known as the evil bastard. Galvis’ infamy is known all through the land, and his vile deeds are the stuff of legend and myth. This is an interesting feature as games almost always force players to take the role of the traditional hero, yet in EvilQuest, we take the role of a diabolical dark knight who’s only mirth comes from blood and death.

I personally had a fantastic time previewing EvilQuest, as I’m a huge fan of Indies that delve into the classic nostalgic world of early NES-style games. These titles allow gamers such as myself–who grew up with the golden consoles of yore–who appreciate bringing transported to our early days of gaming. This Xbox Indie action RPG not only brings gamers back, but allows players to stay there for quite a while with hours upon hours of gameplay.

EvilQuest’s action RPG dynamics abolish turn-based combat, allowing gamers to get right into the battles with a hack-and-slash feel in an open environment. Attack in earnest or run away and escape, the choice is yours. Also with the free-roam feel, players can explore the world as they please. There are a myriad of equip-able items players will find throughout the game as they progress through the different levels. The gear ranges in use from special enchanted swords and shields to accessories that fortify attributes and miscellaneous leafs that heal HP/MP and remove status ailments. Gold, an essential element to any RPG, is also found on slain enemies and can be used to purchase items.

Character development in EvilQuest is quite simple; there are four attributes each of which fortify our evil hero in different ways. There are also two bars, a yellow HP bar for health and a blue MP for mana. MP is required for casting spells, and regenerates over time. Check below for the four attributes and how they affect Galvis during gameplay: 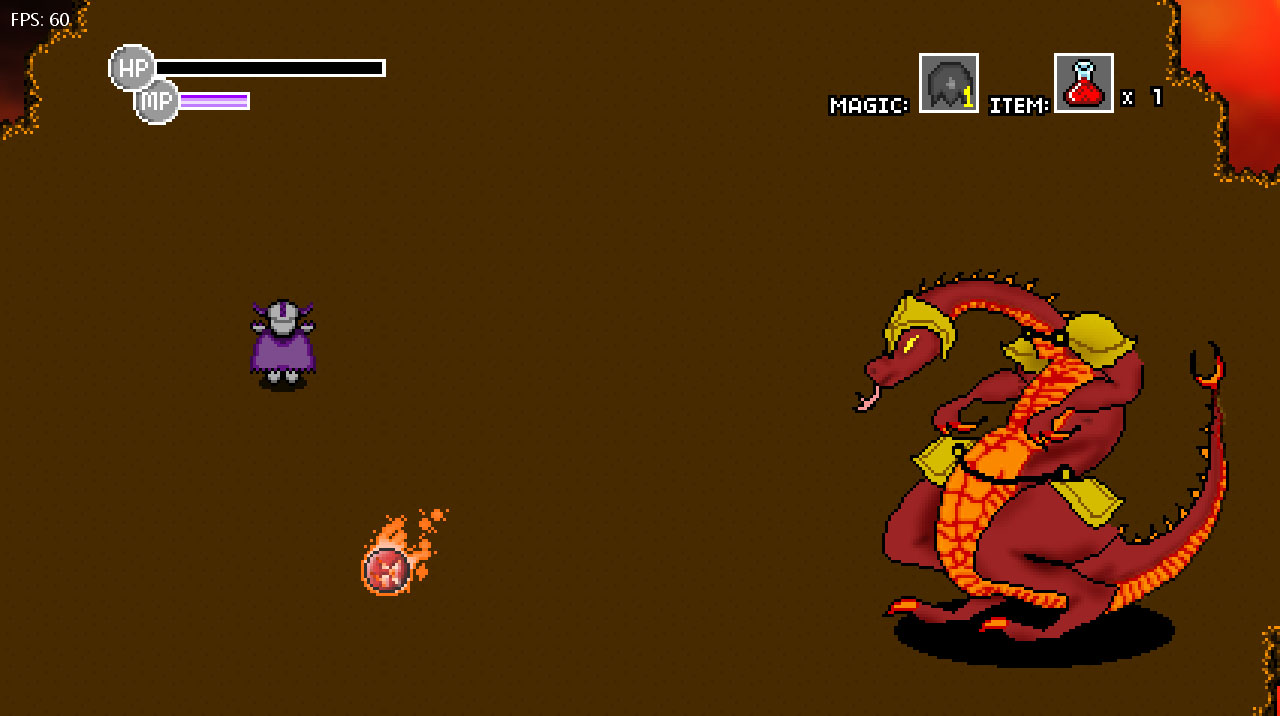 Another awesome addition in EvilQuest is the epic boss battles that bring a challenge to the game, and each boss has their own signature appearance and abilities they use in battle. Most of the time bosses are found at the end of levels, and take a good amount of damage in battle. They are always quite massive and distinctive, giving a sense of playing an older game.

Another enjoyable and unique feature found in this Xbox Indie RPG is the ability to jump. Jumping is an essential function in all 2-D sidescrolling platformers, but isn’t always found in 3-D free-roam games. The ability to jump (only after finding a certain item) is extremely useful and handy, and will give players the advantage of not only being able to dodge enemies and their attacks, but to reach certain areas that would otherwise be off-limits.

The Final Truth: I thoroughly enjoyed my preview of EvilQuest in every way. If you’re the type of gamer who adores classic action RPG titles, you’re sure to enjoy this one when it’s released on the Xbox Indies marketplace. With a variety of levels with their own distinct and unique environments, EvilQuest provides hours upon hours worth of gameplay as our evil anti-hero Galvis strides toward his goal of domination. This game has it all: intense action-based combat, challenging and epic boss battles, classic 2-D platformer dynamics, and a character development system with a myriad of spells and attributes to customize your hero’s specifications.

For more information on EvilQuest, please visit the official website.