Square Enix’s open-world crime drama has just received three new DLC packs, that range from new in-game additions like weapons and armor to a new vehicle. Zoom around the city with the high-adrenaline racing action of the Street Racer Pack, make yourself a walking tank with the Tactical Soldier Pack, and stylish wardrobe attire with a Luchadore mask in the Free Community Pack.
Street Racer Pack
Burn rubber on four wheels! Tear-up the streets on two tires! Rip through the water in a turbo-charged speedboat! 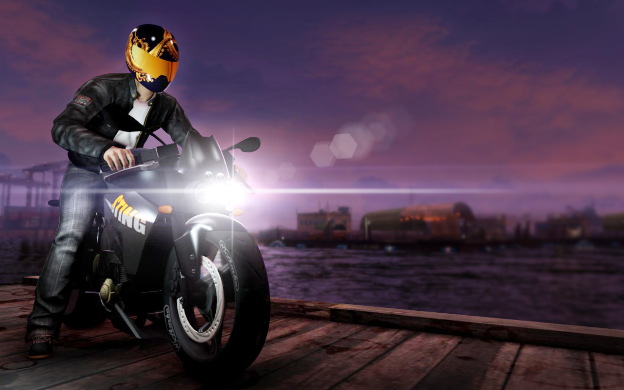 Command authority as you dominate the city. 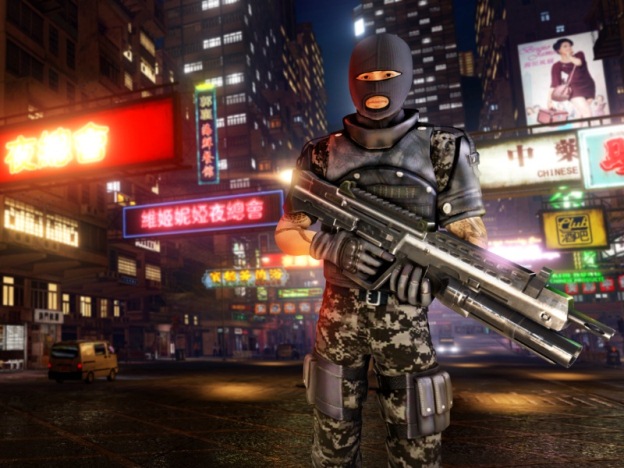 Wreak havoc on the streets of Hong Kong with the Tactical Soldier Pack, giving players instant access to the huge assault rifle used in “The Funeral” and “Civil Discord” in-game missions as well as the TacticalOutfit, offering unprecedented power and strength to any arsenal. They are always accessible and never disappear, and are readily available when players feel like unleashing deadly force on the city.

A free thank you from the development team. 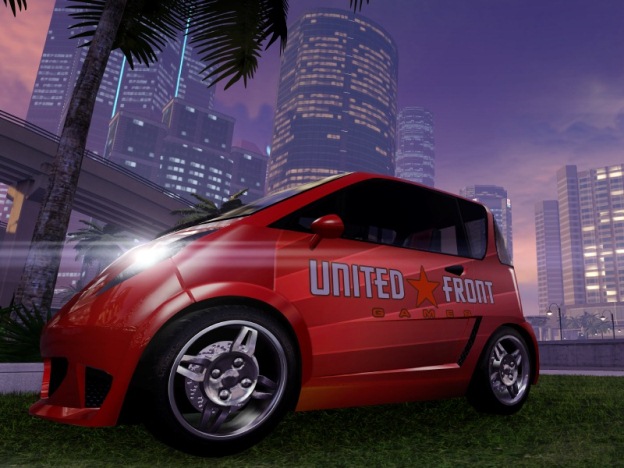 A gift straight to the Sleeping Dogs community from United Front Games, this pack includes a snazzy addition to any players in-game wardrobe: a UFGT T-Shirt with the same design that the actual dev team wears, a UFG-themed environmentally friendly compact car to drive around the streets of Hong Kong, and a hilarious luchadore mask–an important symbol for the dev team.