In a newly released trailer from Machinima.com, Mojang shows off the highly anticipated first-ever console port of Minecraft in all of it’s voxel block-building glory. The trailer features zany interactions from the developers at Mojang as they revel in the XBLA version of their game, coveting it like a treasured prize.

GAMINGtruth has covered the official announcement of Minecraft coming to the Xbox 360, and now gamers around the world can fantasize about riding minecarts, chopping wood, and chasing creepers across the low-res texture world that is Minecraft. 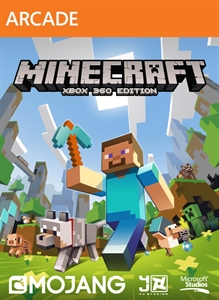 Minecraft is slated for release in Spring 2012 for the Xbox 360 console on the Xbox LIVE Arcade. For more information on Minecraft’s XBLA port please visit Mojang’s official website.