“See, SEGA? We spent the last five years telling you repeatedly that someday, somehow, you would publish one of our games,” said Camille Guermonprez, Studio Chef at Arkedo Studio. “This day has come. Hell Yeah! Now let’s go back to work and finish the damn thing.”

“We are absolutely delighted to have signed Arkedo,” said Mike Hayes, CEO for SEGA of Europe and SEGA of America. “Arkedo have proved to be at the forefront of innovative design and “Project Hell Yeah!” is sure to continue this trend.”

Check below for a listing of a few Xbox Live Indie Games from Arkedo Studios: 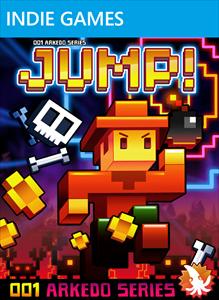 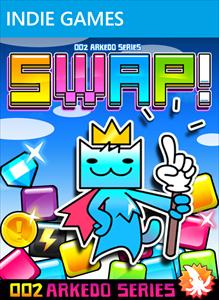 For more information on the SEGA/Arkedo partnership and the new “Project HELL YEAH” title that’s in development, please visit the official development website.