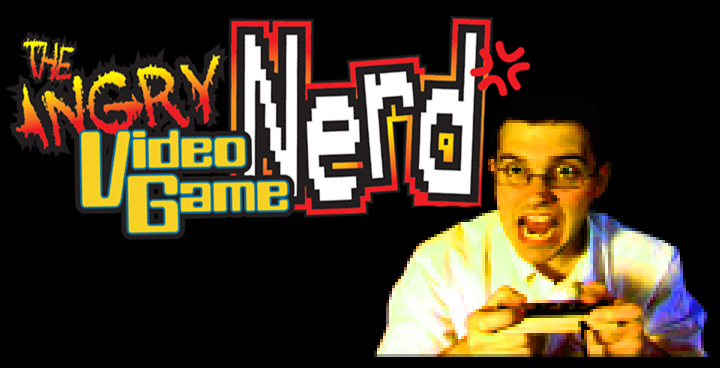 Almost every gamer has heard of the Angry Video Game Nerd in some degree, whether it’s the hilarious catch phrases or the show’s theme song melody, gamers around the world have been chuckling at the foul-mouthed legend for years now.

James Rolfe, aka The Angry Video Game Nerd (AVGN) will be making an appearance at PAX 2011 this weekend where he will show off an exclusive new episode of AVGN, and also answer questions from fans and attendees.

Here is the official rundown straight from Cinemassacre:

Meet the Angry Video Game Nerd in person and attend the official AVGN panel at this year’s Penny Arcade Expo:

I will show the new AVGN episode and take your questions about anything.

Joining me on the panel will be Kevin Finn (The Ninja from the Ninja Gaiden episode and the Gremlin from the Game Glitches episode, and co-writer on AVGN: The Movie.)”

Check Cinemassacre’s official website for the full press release and more details on how you can meet the hilarious viral game reviewer in person.