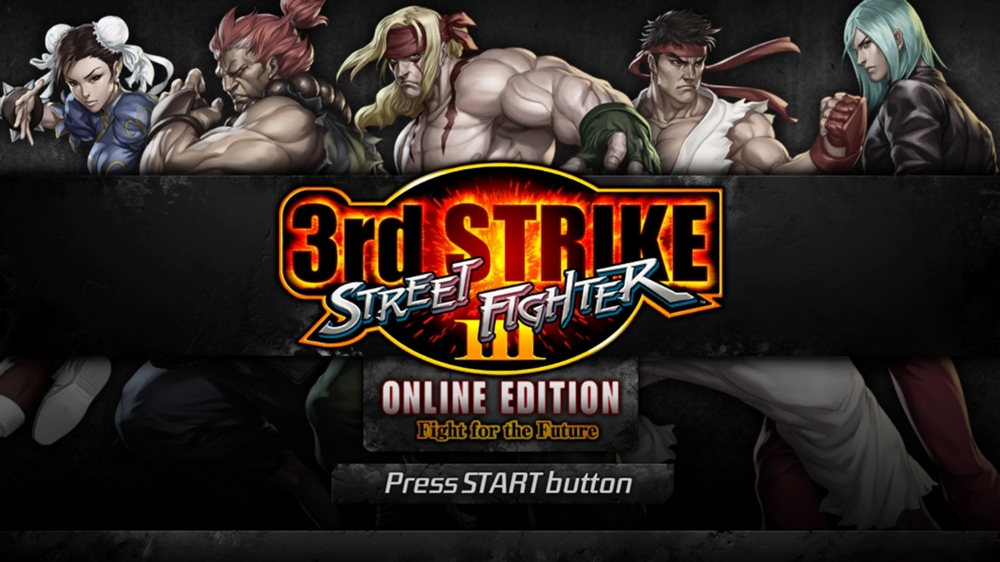 Break out the arcade sticks and get ready to blast hyukens everywhere to ensure victory in Capcom’s newest port in the classic Street Fighter franchise. Street Fighter III: Online Edition delivers impressive visuals, precise character maneuverability, and intense arcade-style action that seamlessly blends the old and the new for an enjoyable fighting experience that all Street Fighter fans are sure to love.

SF III: Online Edition is available on the Xbox Live Arcade marketplace for 1200 MSP and the PlayStation Network for $14.99, which is a bit steep but the game is quite promising and is essential to all gamers who love the franchise.
[nggallery id=468]